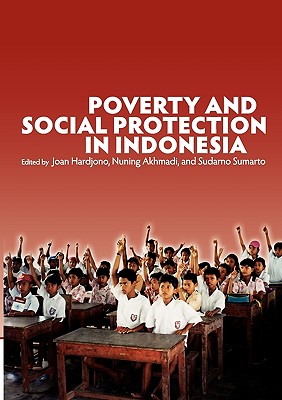 
Not On Our Shelves—Ships in 1-5 Days
(This book cannot be returned.)
This book consists of papers that present the findings of research done by the SMERU Research Institute in Jakarta, Indonesia. Most describe the effects on the poor of the Indonesian economic crisis of 1997-98 and the response of the Indonesian government in the form of a Social Safety Net consisting of poverty mitigation programs. With the gradual recovery of the economy after 2000, the Indonesian government began reducing subsidies for fuel products and has channelled budgetary savings into a new series of targeted social protection and poverty alleviation undertakings that include unconditional cash transfers. The effectiveness of Indonesia's poverty alleviation programs has, however, been reduced by the difficulty of targeting beneficiaries accurately because of a lack of reliable, up-to-date poverty figures. In many instances unsuitable targeting methodology has been compounded by bad governance at the local level, while the introduction of regional autonomy, accompanied by the decentralization of authority to the district level, has formed a further complicating factor.