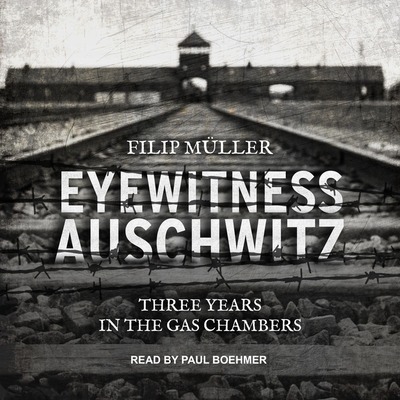 
Special Order—Subject to Availability
Filip M ller came to Auschwitz with one of the earliest transports from Slovakia in April 1942 and began working in the gassing installations and crematoria in May. He was still alive when the gassings ceased in November 1944. He saw millions come and disappear; by sheer luck he survived. M ller is neither a historian nor a psychologist; he is a source--one of the few prisoners who saw the Jewish people die and lived to tell about it. Eyewitness Auschwitz is one of the key documents of the Holocaust.