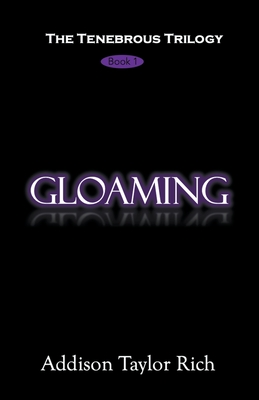 As if college wasn't already stressful enough on its own, being mauled by a werewolf and learning that your roommate is a hundred and eighty year old vampire doesn't exactly help matters. But that's the situation Lee Lowell finds herself in after a timely rescue from classmate Ariel Montgomery--a son of the oldest family of monster hunters in the world--and Bella Graves, the aforementioned vampire with a passion for medicine.

Lee gets very little time to adjust to her newfound reality before the trio find themselves embroiled in a mystery: Werewolves have been going missing from the streets of Chicago, only to reappear months later in feral attacks, outside of the influence of the full moon. The Night Treaty is at risk of being overturned after two centuries of peacetime, and the world of Tenebrous could soon find itself at war. Really, who has the time to worry about grades?