Parkland school shooting: Why the gunman was spared the death penalty (Paperback) 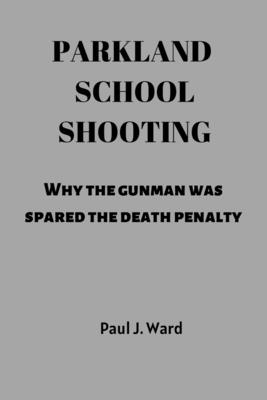 Parkland school shooting: Why the gunman was spared the death penalty (Paperback)

17 people were killed and 17 more were injured when 19-year-old Nikolas Cruz opened fire on Marjory Stoneman Douglas High School students and staff on February 14, 2018, in the Florida town of Parkland.

Cruz, a previous student at the school, hid himself as another student and fled the scene on foot. An hour later, Cruz was quickly arrested in Coral Springs, close by. Police and prosecutors conducted an inquiry into "a pattern of disciplinary problems and disconcerting behavior."

As the worst high school shooting in American history, the killing spree eclipsed the Columbine High School disaster, which occurred in Colorado in April 1999 and left 15 people dead, including the perpetrators.

Cruz entered a guilty plea to all counts on October 20, 2021, and he expressed regret for his behavior. A four-month trial was set to start in January 2022, and the prosecution has requested the death penalty. The COVID-19 pandemic contributed to a number of delays in the sentence phase.

Cruz's trial for the death penalty began on July 18, 2022, and ended on October 13, 2022, with the jury's recommendation that Cruz be given a life sentence without the possibility of parole.

Learn every detail regarding the shooting at the Parkland school, including the reason the shooter was not given the death penalty.