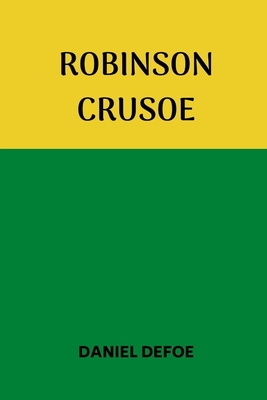 "Thus fear of danger is ten thousand times more terrifying than danger itself when apparent to the eyes; and we find the burden of anxiety greater, by much, than the evil which we are anxious about." While the Americas had long been known to Europeans, it still remained a land of mystery and brutality. Robinson Crusoe is an epic story of a prodigal son who finds himself marooned on an uninhabited island off the coast of South America. Death was always around the corner, but survival was the only option. In 1719, Daniel Defoe published Robinson Crusoe, it was one of the first novels written in the English language. At the time of its publication it was thought to be a true first hand account of the main characters travels.