Do Not Consent: Think OUTSIDE the voting booth (Paperback) 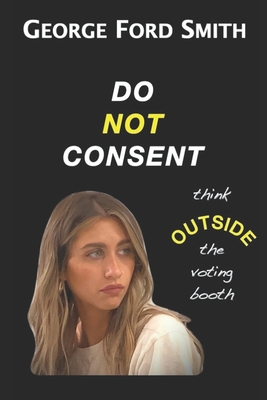 Do Not Consent: Think OUTSIDE the voting booth (Paperback)


Not On Our Shelves—Ships in 1-5 Days
(This book cannot be returned.)
Governments as they exist are the greatest enemies of human freedom, yet it is freedom that self-responsible people need most of all. So they vote, along with all the others, many of whom are looking for welfare in one form or another. For those seeking freedom from government it's a losing fight. Is there a better way?Some people become revolutionaries, others champion secession, still others leave the country or go off the grid. And a few go into politics pledging to change things. But what if those wanting freedom from government as it exists simply announced their wish? What if they wanted all their needs, including security, provided by market agencies? What if the tally of people expressing this wish reached a critical mass? Could the powers that be ignore them?Let's find out.