All About Henry: Rich Widower of Savannah Valley (Hardcover) 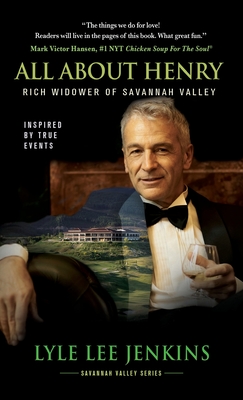 All About Henry: Rich Widower of Savannah Valley (Hardcover)


Not On Our Shelves—Ships in 1-5 Days
(This book cannot be returned.)
Henry and his beloved wife of almost fifty years, Edith, were preparing for their golden years when the unthinkable happened. She called it the H & E World Tour, but it was cut short just as it was beginning and Henry was left alone in his despair with no where to go and no one to share the future with. He still wasn't sure how he ended up in Savannah Valley. The brochures were beautiful and assured him he could design the house he and Edith always wanted. He needed a place to stay still for awhile but the widows of Savannah Valley had something else in mind.