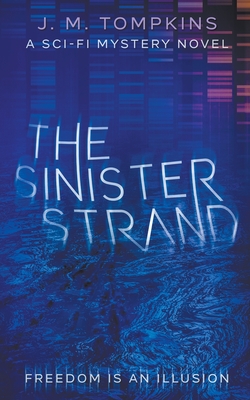 Just keep telling yourself you are free.

Anneliese is one of the best investigators in Rochester. Or she was. Then the DNA sequence for serial killers was uncovered and now, instead of a detective, she's a director of the Choosing. Instead of hunting down criminals, she's sending pre-teens with the gene to prison for life. She hates her new job but can't argue that there hasn't been a murder in Rochester in twelve years. And she can't help but feel guilty about the fact that she's been bored and depressed without any murders to investigate. But then, there's a body. And it's not just anyone, it's a cop. Anneliese wants nothing more than to track the perpetrator down. She's suddenly back to what she loves doing--hunting down bad guys. But as the bodies start to pile up, the list of suspects expands and she's forced to dive into a new dark reality of society. Well, at least she's not bored anymore.